DAB Sistemi Integrati contributed to the implementation of the Security Control Room (SCR) for ENEL (Rome), providing its Supervision Platform, named Galassia 3.0 – Global PSIM Solution. The Platform allows the centralisation of signals, alarms and images coming from the security systems of numerous sites and national infrastructures of the firms falling within the ENEL Group, which are automatically brought to the attention of the operators in a manner coordinated with the events, guaranteeing the so-called “Situational Awareness”. The range of equipment interfaced is large and varied, demonstrating that one of the fundamental elements of a PSIM is the capacity to integrate existing multi-brand equipment. The Galassia 3.0 platform was installed on a Server, Storage and Networking infrastructure with high levels of availability and reliability, which includes a redundant PABX VoIP exchange for management of the communications, integrated in the software. The operator interface consists of 2 stations with triple monitors and a videowall

comprising eight 55” Monitors. A success for ENEL which, thanks also to the Galassia 3.0 platform, has set up one of the most sophisticated Security Control Rooms in Italy, that is able to efficiently guarantee the security of the numerous critical infrastructures managed. A success also for DAB Sistemi Integrati which launched its PSIM in Italy and abroad, with the achievement of excellent results. Also, unlike other producers, DAB Sistemi Integrati brings together the mere supply of the Supervision System with the recognised capacity of System Integrator, producing and implementing the security systems present in the field, guaranteeing the quality of the overall result for the Customer and safeguarding the investments. 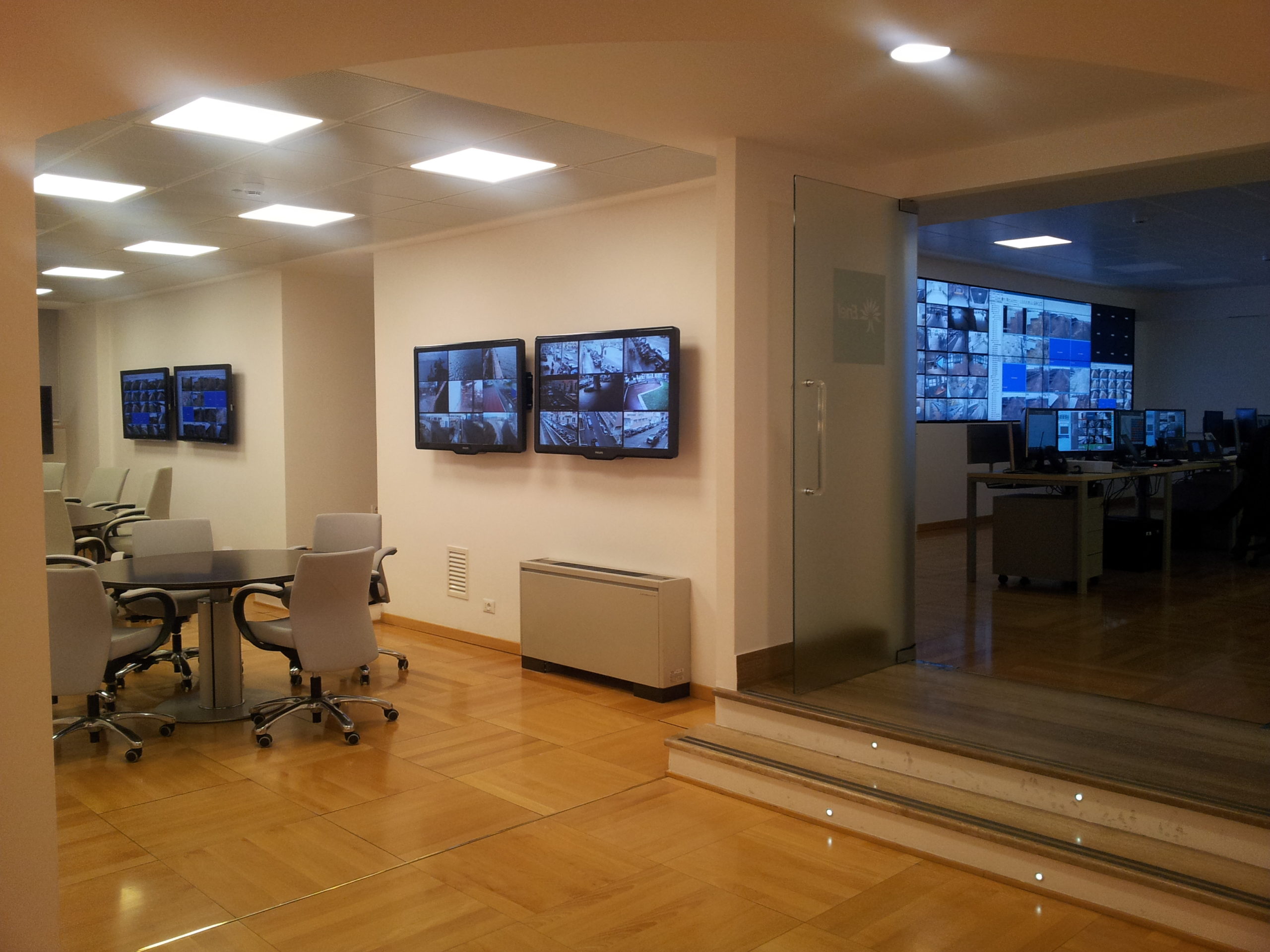 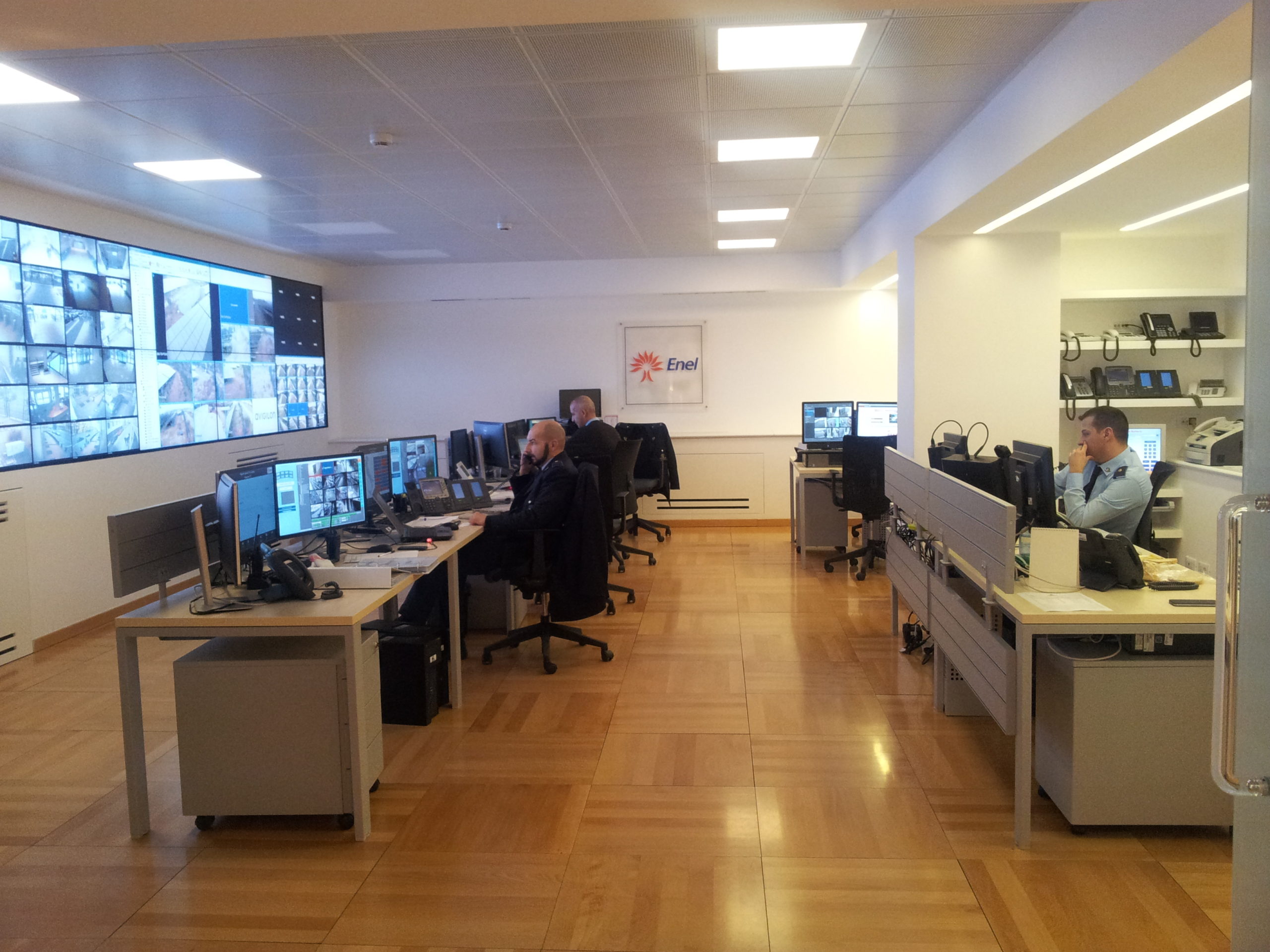