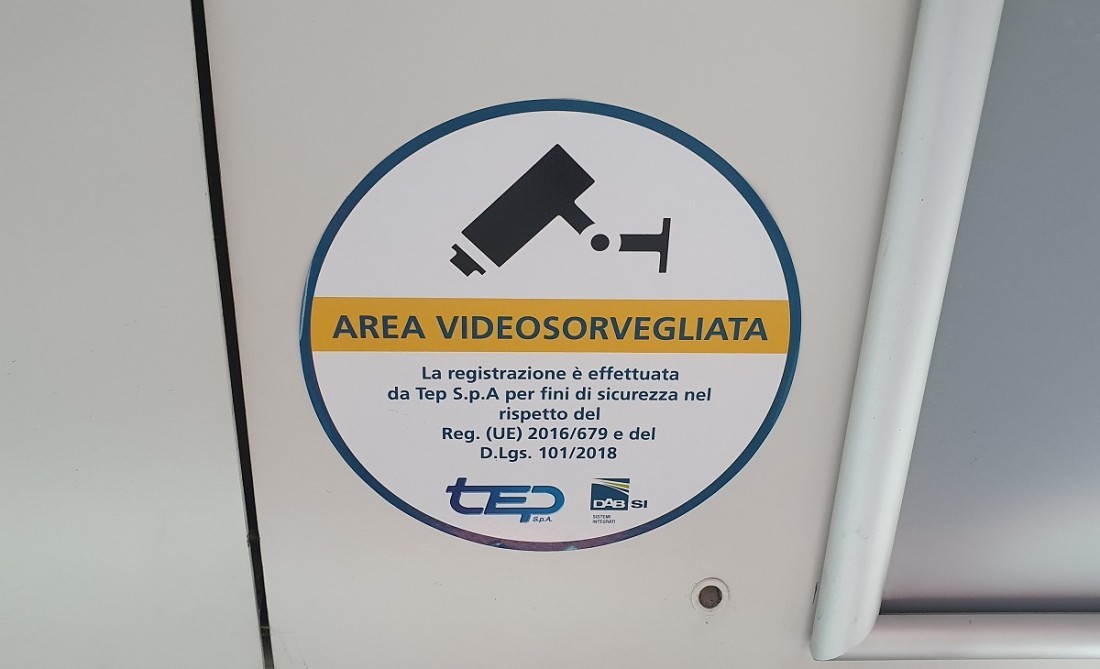 DAB Sistemi Integrati was awarded the single contract for the award of the supply of video surveillance and communication systems on board urban and extra urban buses for the Emilia Romagna region.

The contract constitutes the supply of security systems for the main transport companies in the region, including TEP SpA, company that provides public transport services in the city and province of Parma.

The solution aimed at the security of passengers and drivers of around 258 buses (new or refit). In particular, 3 to 5 video surveillance cameras have been installed on board the bus (depending on the model of the vehicle), 1 front camera, 1 front camera that frames the driver to protect his safety and 1 nDVR, a video recorder for recording and recovering images in the event of accidents, sudden braking and vandalism.

The security systems are intended to increase the perception of security with respect to thefts and pickpockets, both of citizens who use the public transport service, and of the drivers of the vehicle and carry out a deterrent action against potential perpetrators of illegal behavior. It was possible to create a closed circuit control through the video surveillance cameras installed on board the vehicle. The images captured by the video surveillance cameras are under the constant control of the TEP Operations Center which receives them through a router with a 4G communication network. The architecture also provides an image management software, in accordance with the provisions of the current privacy laws (GDPR).

The security system has been in operation for months.

The “eyes” of the cameras represent a deterrent and a 24-hour security device, especially in the city.